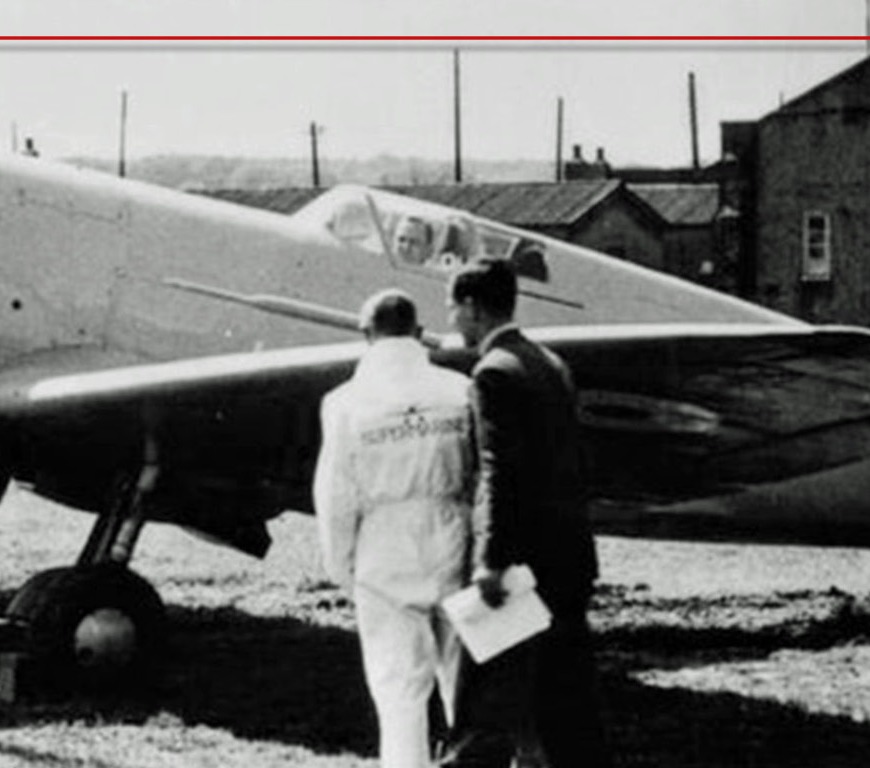 ‘Don’t change anything’ You’ll hear this story a lot at the start of every March – on the 5th of the month, 1936, Vickers’ Chief Test Pilot ‘Mutt’ Summers took the prototype Supermarine Spitfire, K5054, for its first flight. On landing, he’s widely reported to have said ‘Don’t change anything’ – or words to that effect. There’s been a lot of speculation about this brusque … END_OF_DOCUMENT_TOKEN_TO_BE_REPLACED