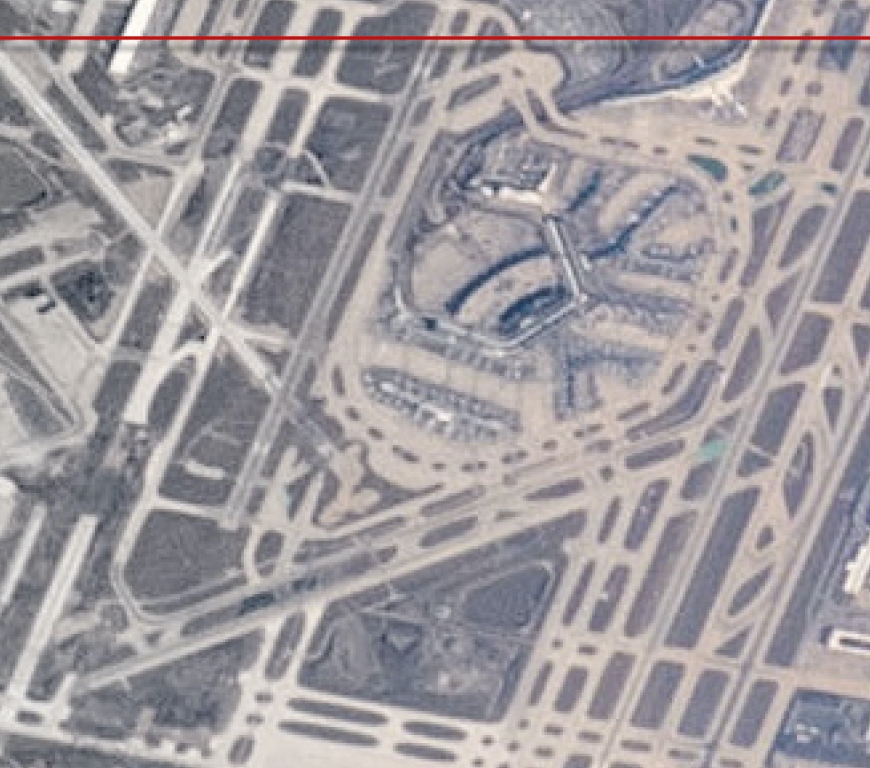 Orchard Place Of course it wasn’t what I set out to do. I’d actually thought it would be interesting to go through some old American aviation magazines and compare the advertising from late 1938 to late 1943 and then mid-1945… I wanted to see how things changed as the Depression economy recovered but before war in Europe had begun; then in the depths of WW2 … END_OF_DOCUMENT_TOKEN_TO_BE_REPLACED

Duty Cycle I spent the other Sunday fulfilling my quarterly obligation to perform a day’s desk duty at the South Australian Aviation Museum. Actually, ‘obligation’ is hardly fair. As the only thing expected of SAAM volunteers apart from a modest annual membership fee, I see my quarterly desk duty as excellent value for money. A Sunday spent greeting visitors and chatting with a couple of … END_OF_DOCUMENT_TOKEN_TO_BE_REPLACED

Maelstrom Eighth Bomber Command launched 969 missions between August 1942 and May 1945 and, as the force built up, over 2,000 fully loaded four-engine bombers would be swirling upwards through the fog and cloud above their bases in Norfolk, Suffolk, Cambridgeshire and Essex.  That’s 2,000 unguided aircraft in an area about the size of Greater New York City or the Blue Mountains in NSW. A … END_OF_DOCUMENT_TOKEN_TO_BE_REPLACED 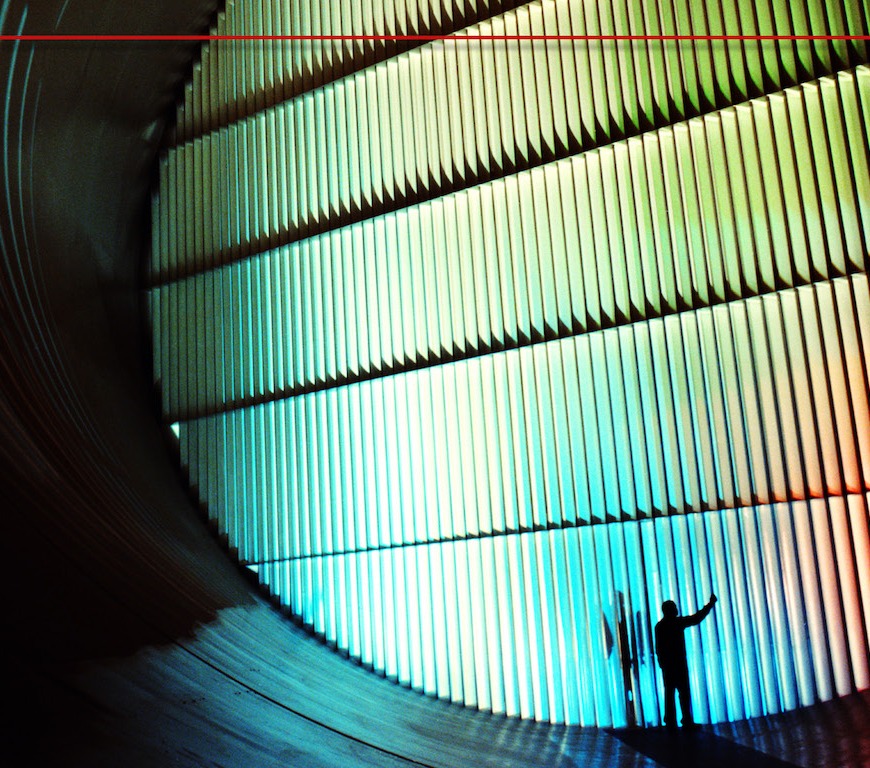 The art of science Apparently I’m not the only one to have noticed the photogenic beauty of wind tunnels and what goes on inside them. So it seems appropriate to celebrate the beautiful images that have been captured in wind tunnels over the decades. Now, this isn’t a study of wind tunnels or their history, or even of aerodynamics. It’s simply a collection – and … END_OF_DOCUMENT_TOKEN_TO_BE_REPLACED 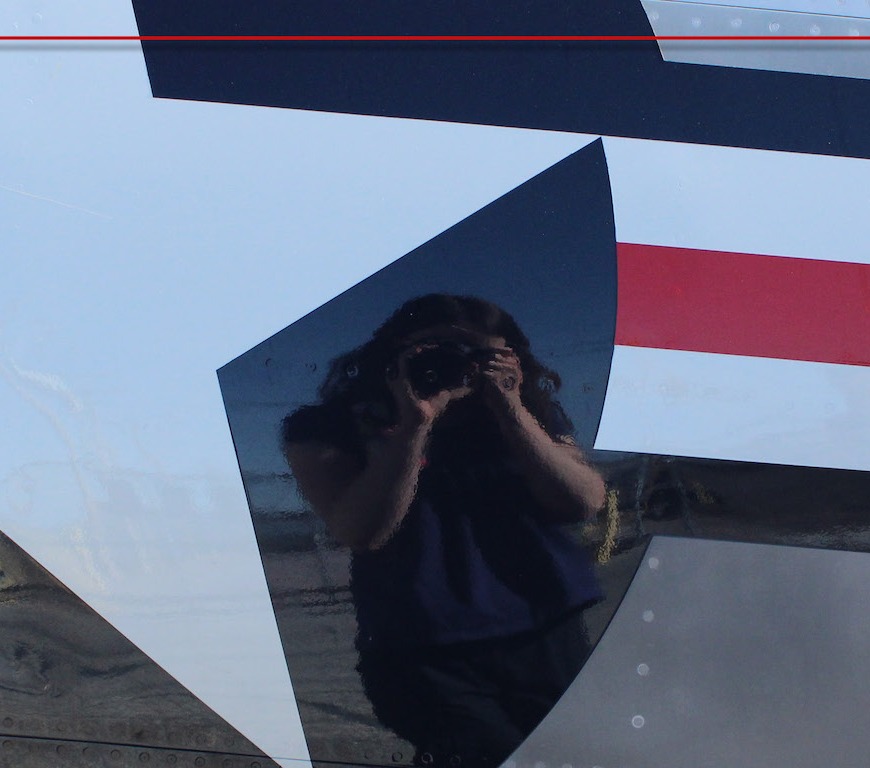 For the love of historic aircraft I feel very privileged, as curator of this meandering and irregular blog, when I’m able to share a special piece of aviation culture. And this is one. A few months ago, loyal airscape follower Hannah Salzman, asked if I’d be interested in sharing some photos she took with ‘her sister’s good camera’. Well of course I would. Who wouldn’t? … END_OF_DOCUMENT_TOKEN_TO_BE_REPLACED 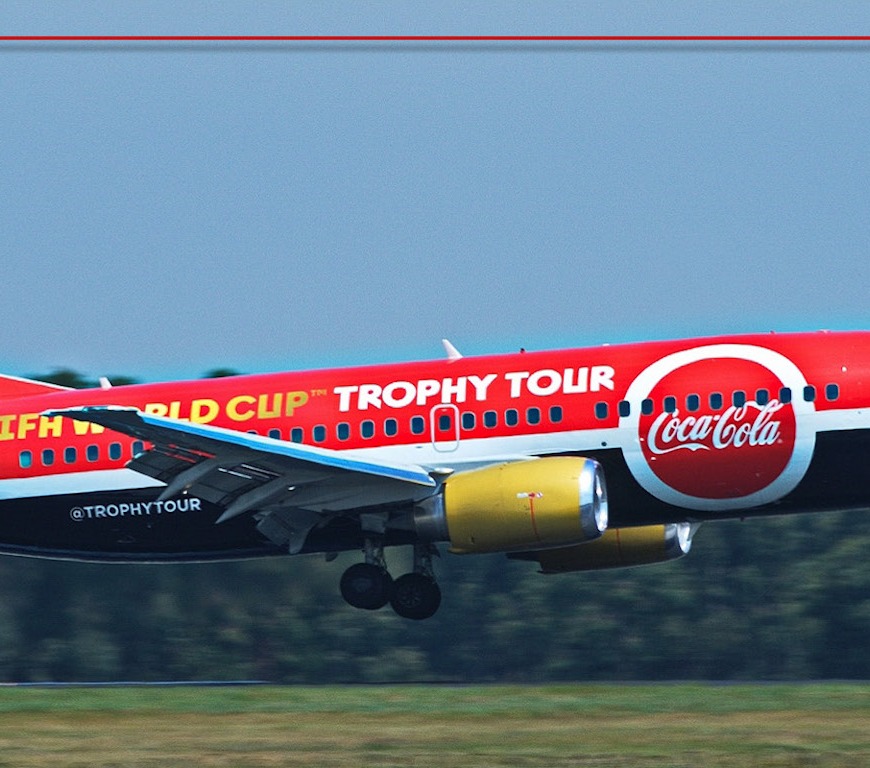 World Leader It’s a question that’s easily answered for celebrities, business leaders and heads of state, but how do you get between engagements when you’re a pre-eminent trophy…? Okay, you may not have devoted that much brain space to the issue before now. And I know that not everyone is obsessed with soccer. But with 209 participating countries, an expected TV audience of over 1 … END_OF_DOCUMENT_TOKEN_TO_BE_REPLACED 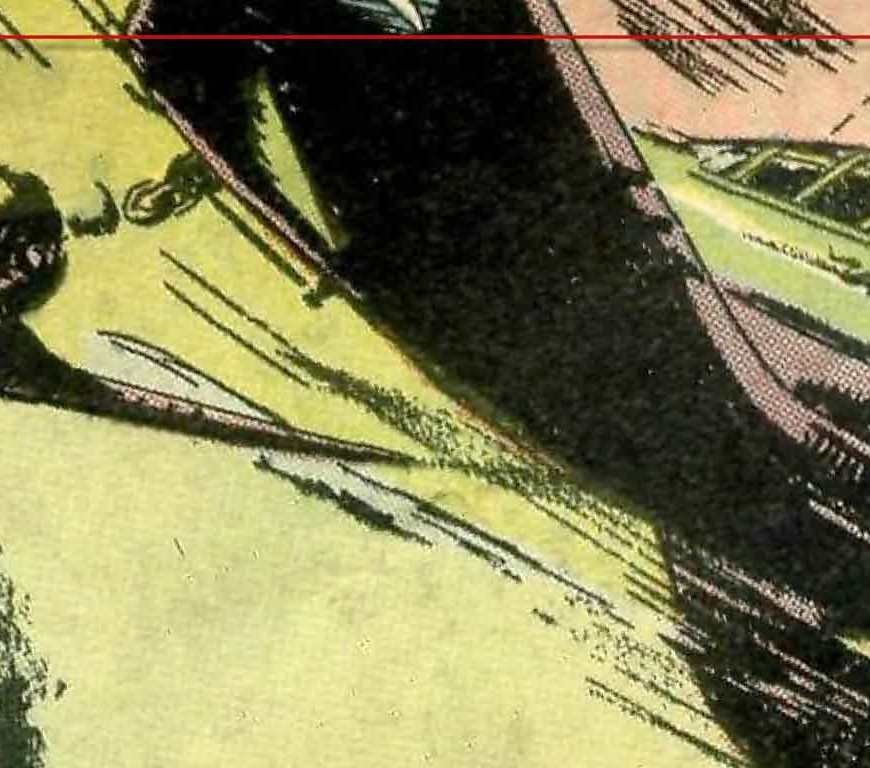 America invaded! From this distance, Flying Cadet magazine could look like a cynical attempt to profit from World War 2 – specifically a whole generation of patriotic teens who dreamed of proving themselves in the air before the whole thing was over. On the other hand, at 10¢ per month the short-lived magazine probably did perform a valuable service for US recruiters and their training … END_OF_DOCUMENT_TOKEN_TO_BE_REPLACED

Gold fever Even today, New Guinea is a hell of a place to commit aviation. The entire island (now bisected into Indonesian West Papua and Papua New Guinea) is literally bigger than Texas – by about 100,000 km2 – and steep mountains soar over 14,000 feet into the hot, equatorial air, creating a deadly home for the term ‘clouds with rocks in them’. Huge rivers … END_OF_DOCUMENT_TOKEN_TO_BE_REPLACED