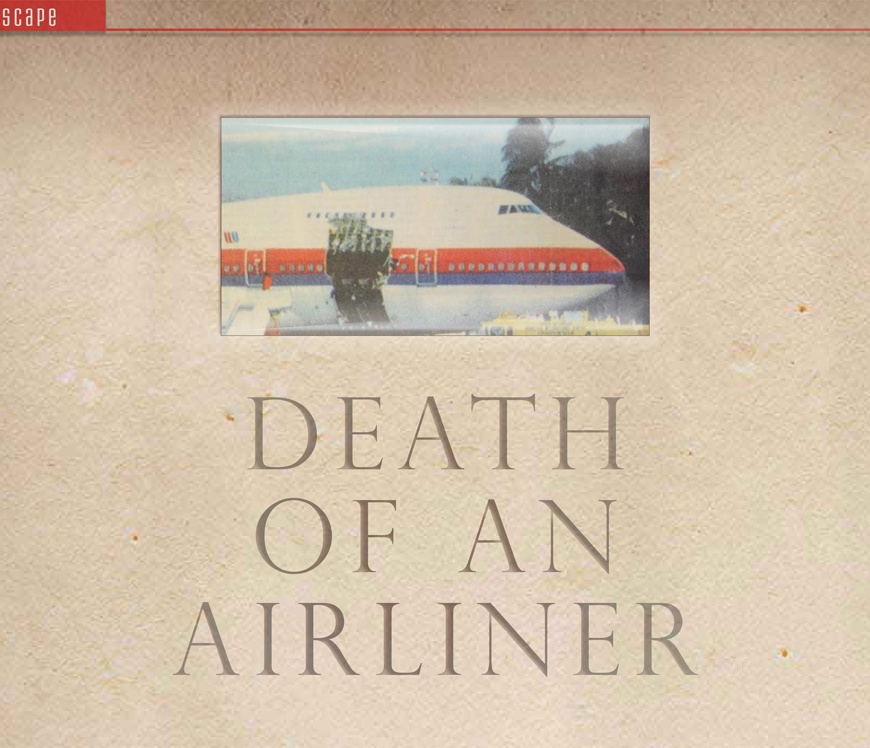 It came up during a documentary on the jumbo jet. While reviewing the handful of 747 accidents caused by airframe failings, the narrator mentioned that the United Airlines 747-122 – which had lost its cargo door out of Honolulu on February 24th, 1989 – was repaired and returned to service. That’s not surprising in itself. Alarming as the post-accident images appear, the actual damage to the … END_OF_DOCUMENT_TOKEN_TO_BE_REPLACED