“…But Bolts couldn’t make it back with the remaining fuel. She headed towards an island for an emergency landing. Her position was radioed to aid in the rescue of her crew. Then Bolts gave out of gas. She sat down in the water a few hundred feet off shore… Members of her crew swam to safety and later were rescued by a submarine. Beyond saving … END_OF_DOCUMENT_TOKEN_TO_BE_REPLACED 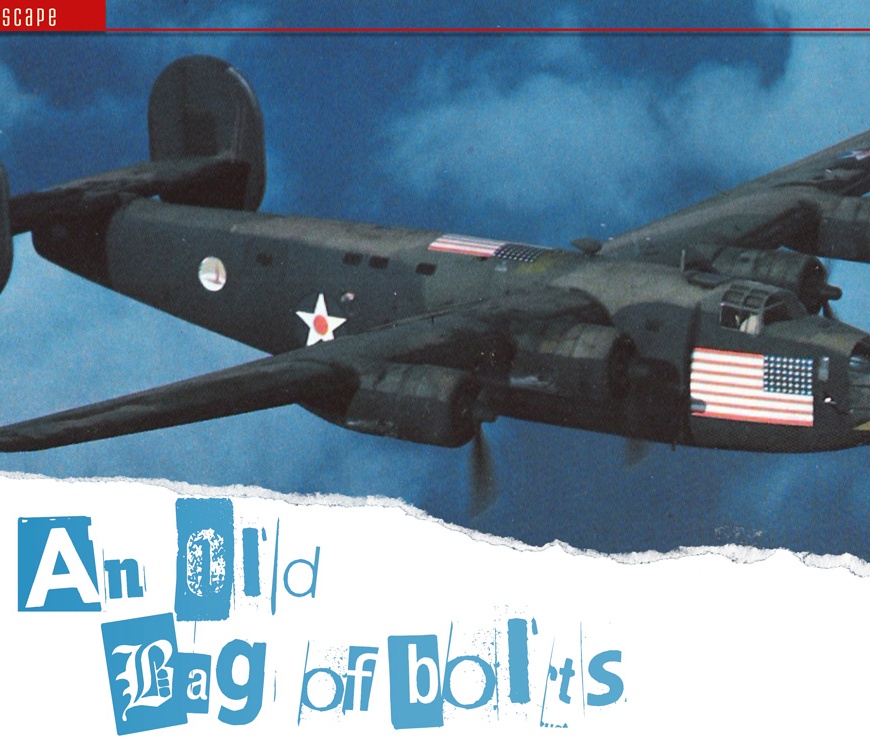 Found in the December 1942 issue of Air Force, the official service journal of the US Army Air Forces (formerly the Air Forces News Letter)… An Old Bag of Bolts The saga of a globe-trotting B-24 by Major Ben H Pearse, Air Transport Command, USAAF She was blessed with an assortment of names. To many she was Old ’76. Some called her Red Cap and … END_OF_DOCUMENT_TOKEN_TO_BE_REPLACED

Featured image: Library of Congress P&P, LC-USW36-24   The United States Office of War Information (OWI) was essentially a propaganda agency, promulgated by Franklin D Roosevelt on June 13th, 1942 as a unification of several domestic information agencies. Many Americans were bewildered by their rapid progression from Great Depression, to Arsenal of Democracy, to co-belligerent in a global conflict. So Roosevelt charged the OWI with using … END_OF_DOCUMENT_TOKEN_TO_BE_REPLACED